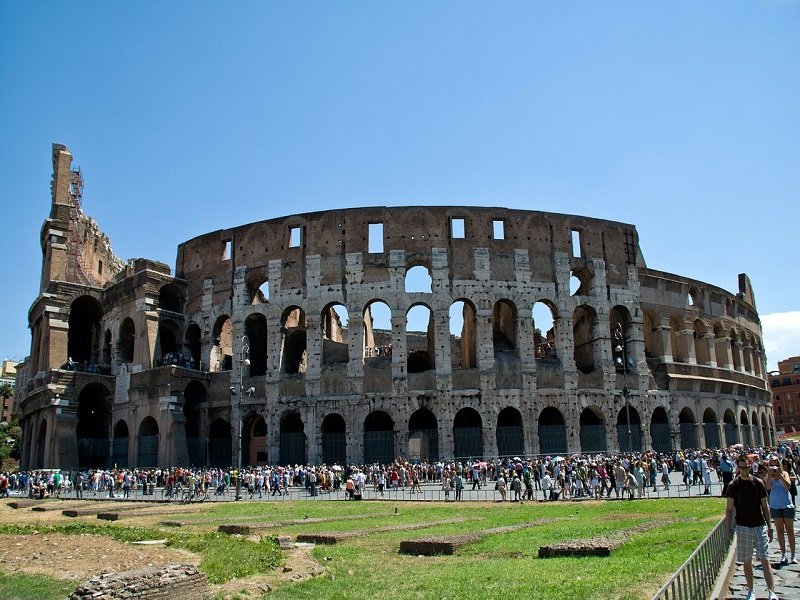 Our visit begins with a tour of the Colosseum, also known as the Amphitheater Flavio: the true fulcrum of entertainment for the Roman people. An extremely wide variety of exhibitions were taking place in the amphitheater including gladiator fights, naval battle simulations, hunting episodes and fights against ferocious animals, as well as celebratory re-enactments of Rome’s greatest victories. After experiencing the impressive history at the Colosseum, walk over to Palatine Hill with your guide. Step foot onto the grounds that the Eternal City was founded, according to the fable of Romulus and Remus. From Palatine hill, get the chance to snap some incredible shots of panoramic views over the Roman Forum, Colosseum, and Nero’s Circus Maximus. Wander between ancient Roman ruins, temples, and palaces, as you make your way into the Roman Forum. Discover sites like the House of Vestal Virgins and Caesar’s Palace, while listening to your guides insightful history on these civic places that were once the epicenter of the Roman Empire. 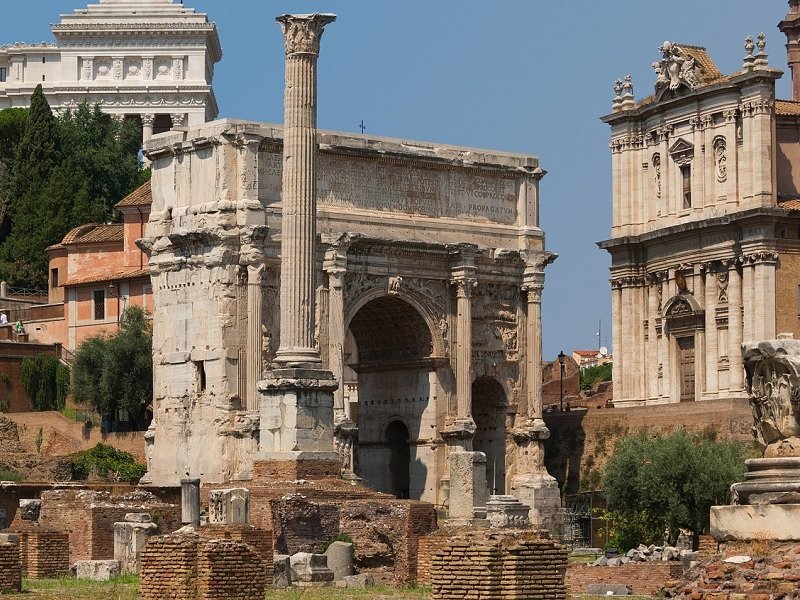 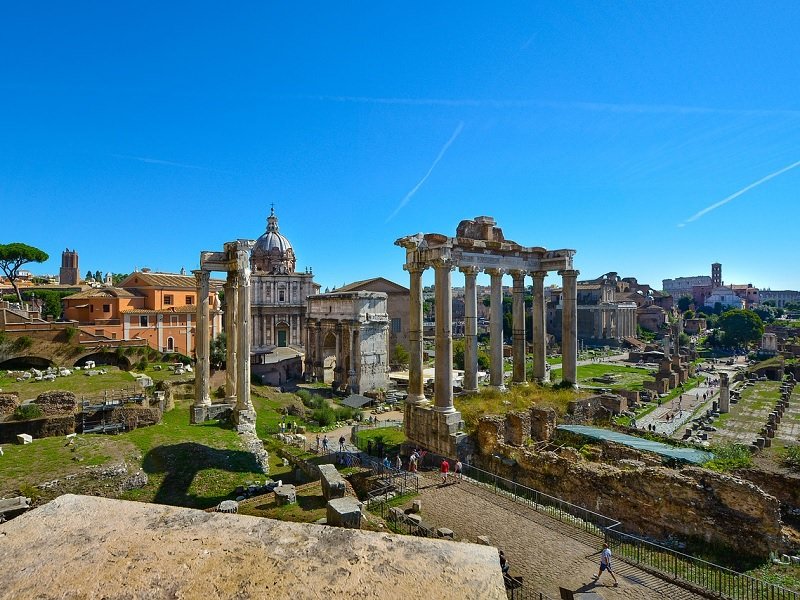 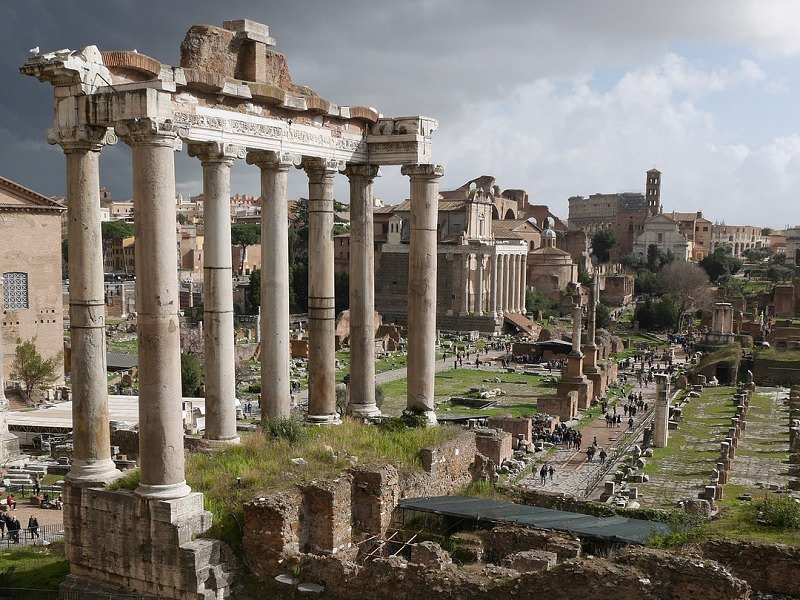 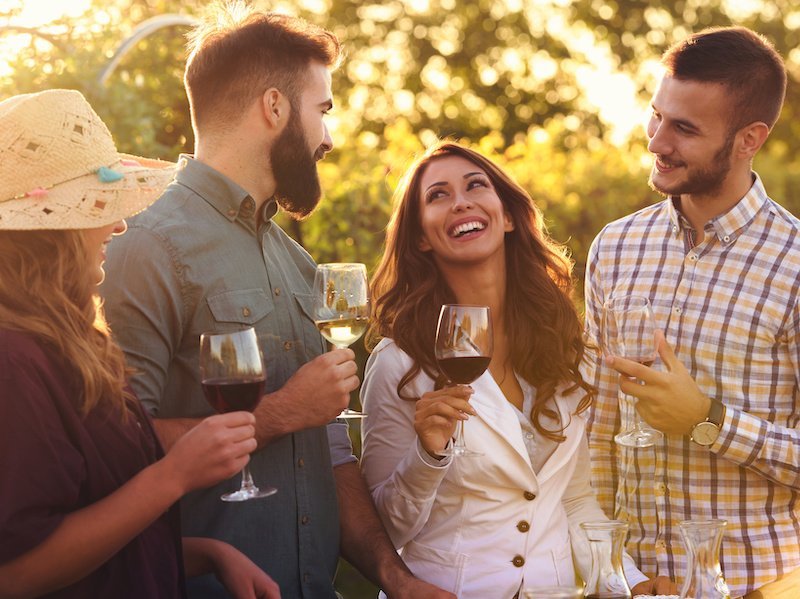 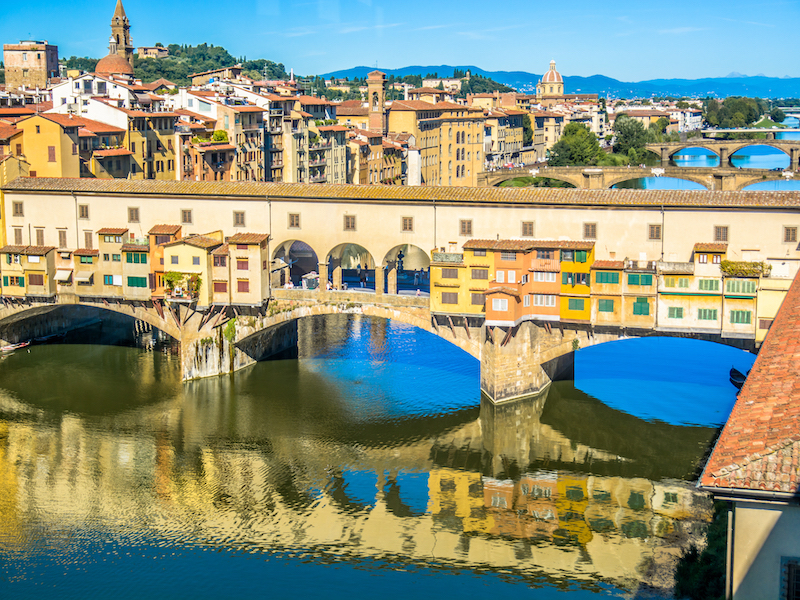 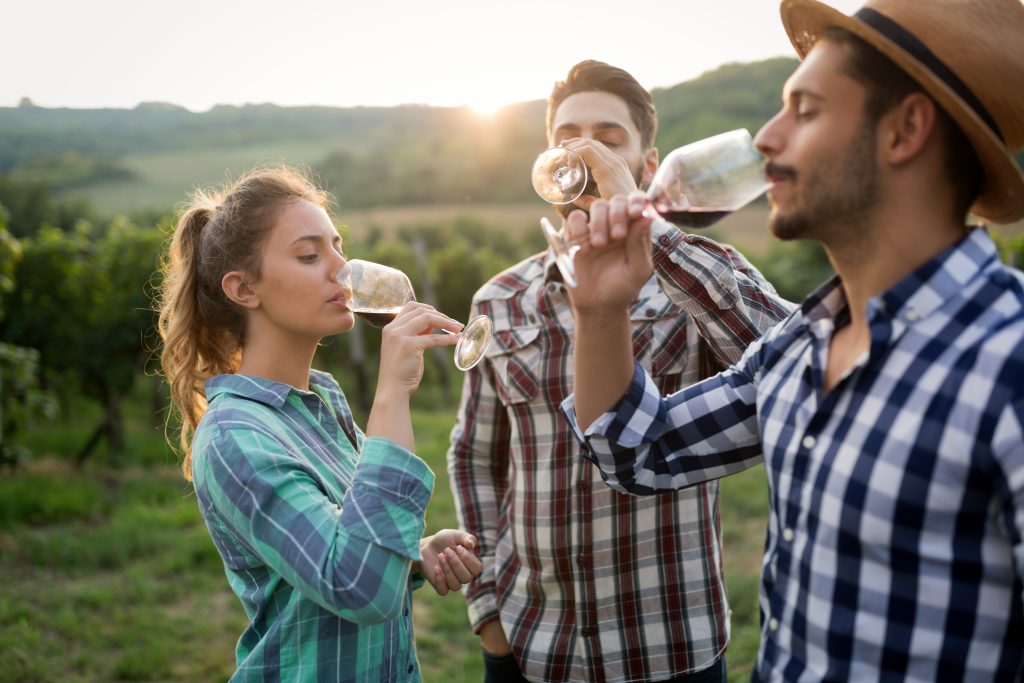 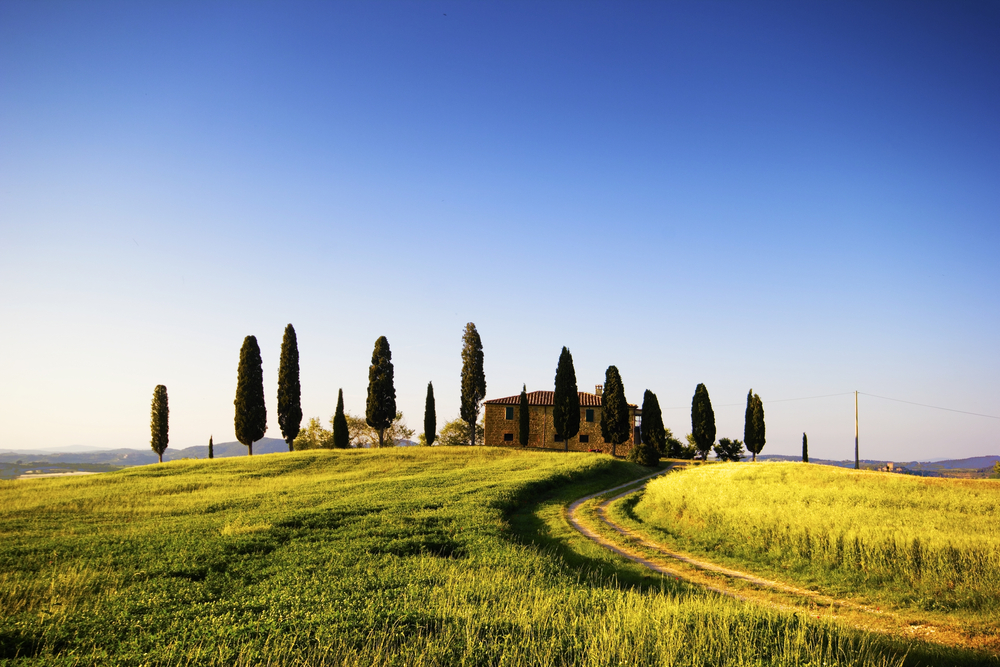 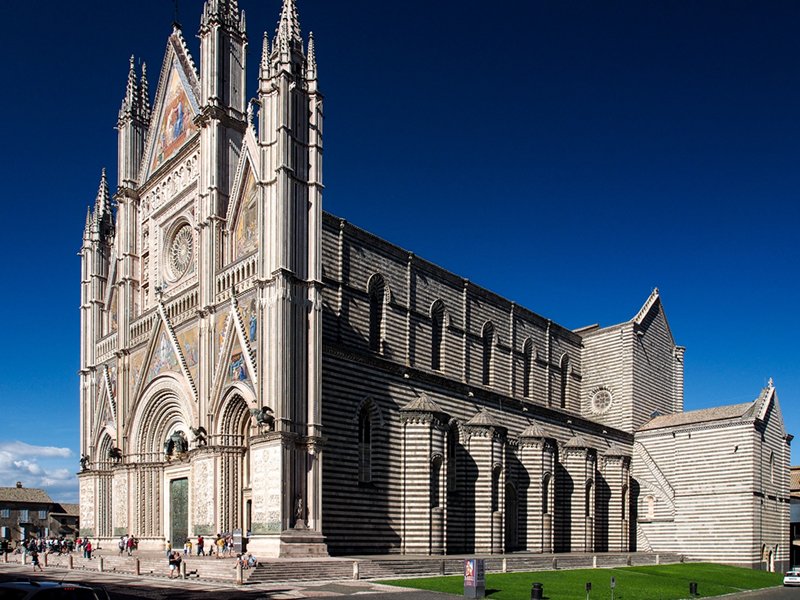 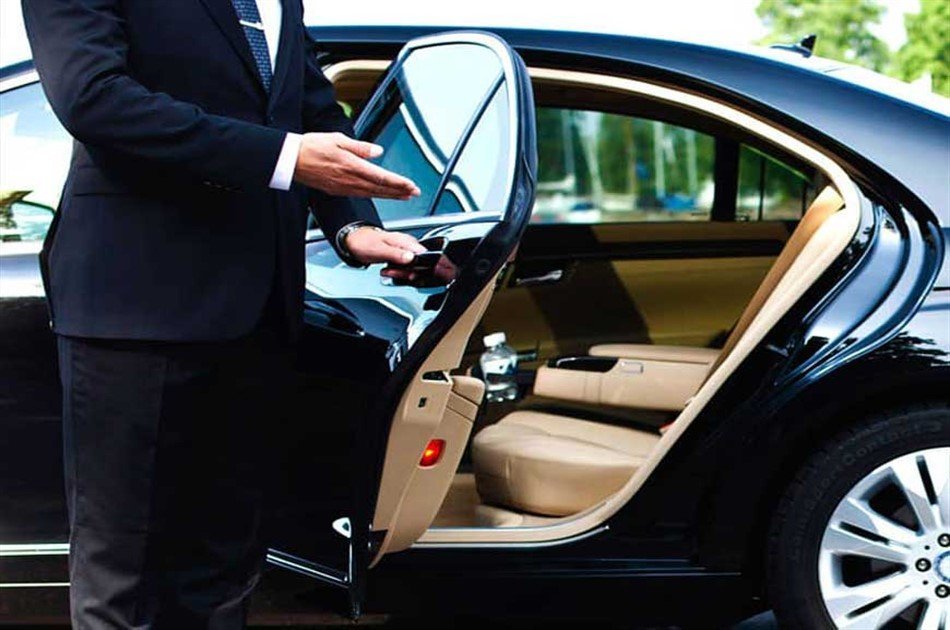